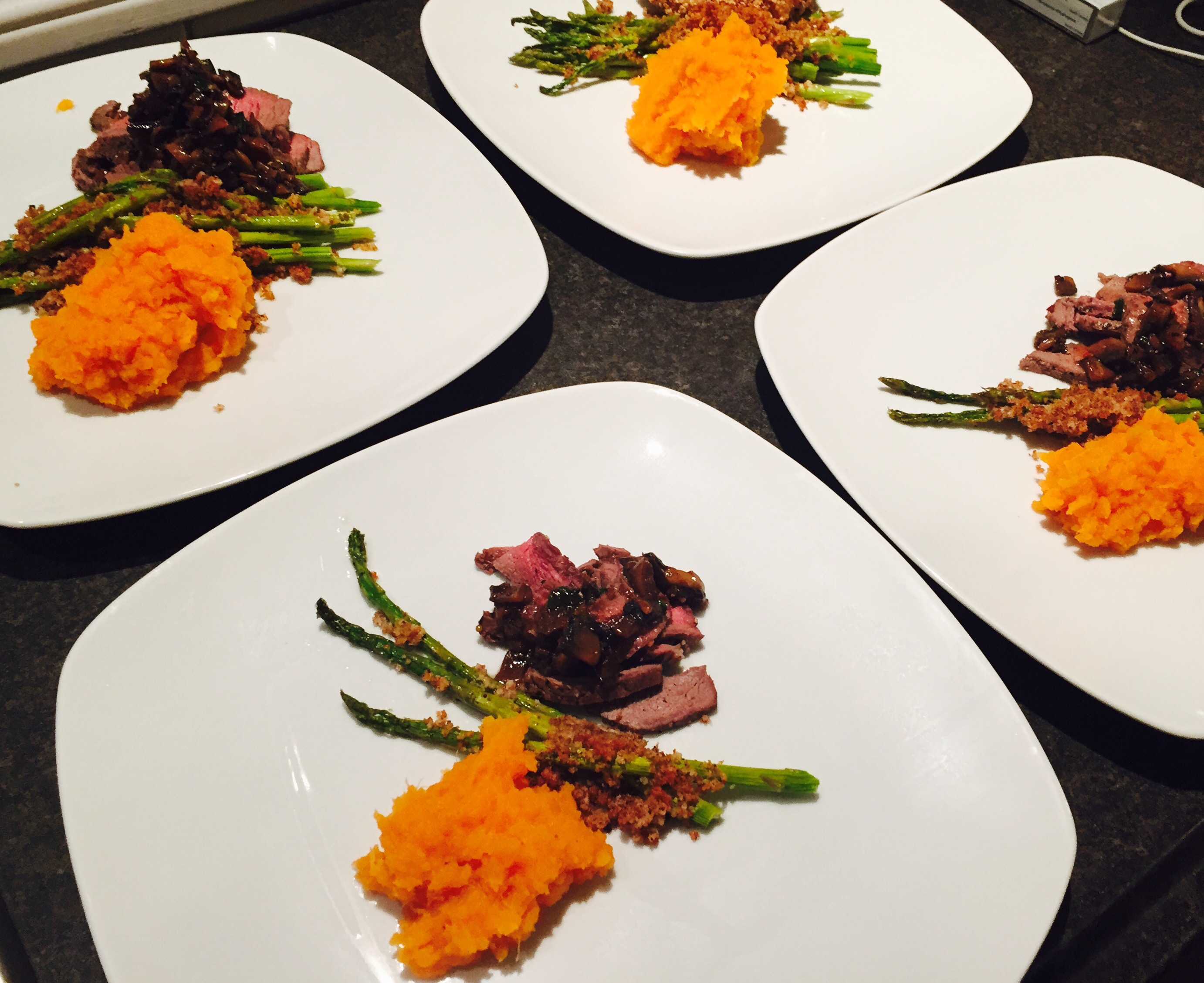 When we became parents, Liz and I were simultaneously overcome with joy, fear, love, worry and every other emotion imaginable. Thankfully we have persevered and come through the last 5 years relatively unscathed, but beyond our emotional journey the culinary storm has been … insane.

Before kids, we basically ate whatever we wanted, but each year since becoming parents has been brutally different and challenging. Formula, purées, mushy messes, omg solid foods, a real vegetable, wow I could go on but if you’ve ever spawned kids of your own then no explanation is required … for everyone else, trust me whatever you’re eating, it’s most definitely awesome so please try not to take it for granted.

Obviously there is a happy ending and the baby food days are only temporary, but when you’re living it – a regular meal seems almost impossible. Home cooked dinners are a special treat to be treasured, and the lack of sleep can make them seem almost like a waking dream.

When the toddler years kicked in for us, it seemed as though we were stuck in a routine of the same 5 meals, a small group of dishes that we knew were easy to make, and that our kids would actually eat. Unfortunately though, this stale menu was causing me a growing amount of culinary distress. Not only was the lack of variety stifling, it was a growing concern to both of us that our kids weren’t getting the nutrients they needed. 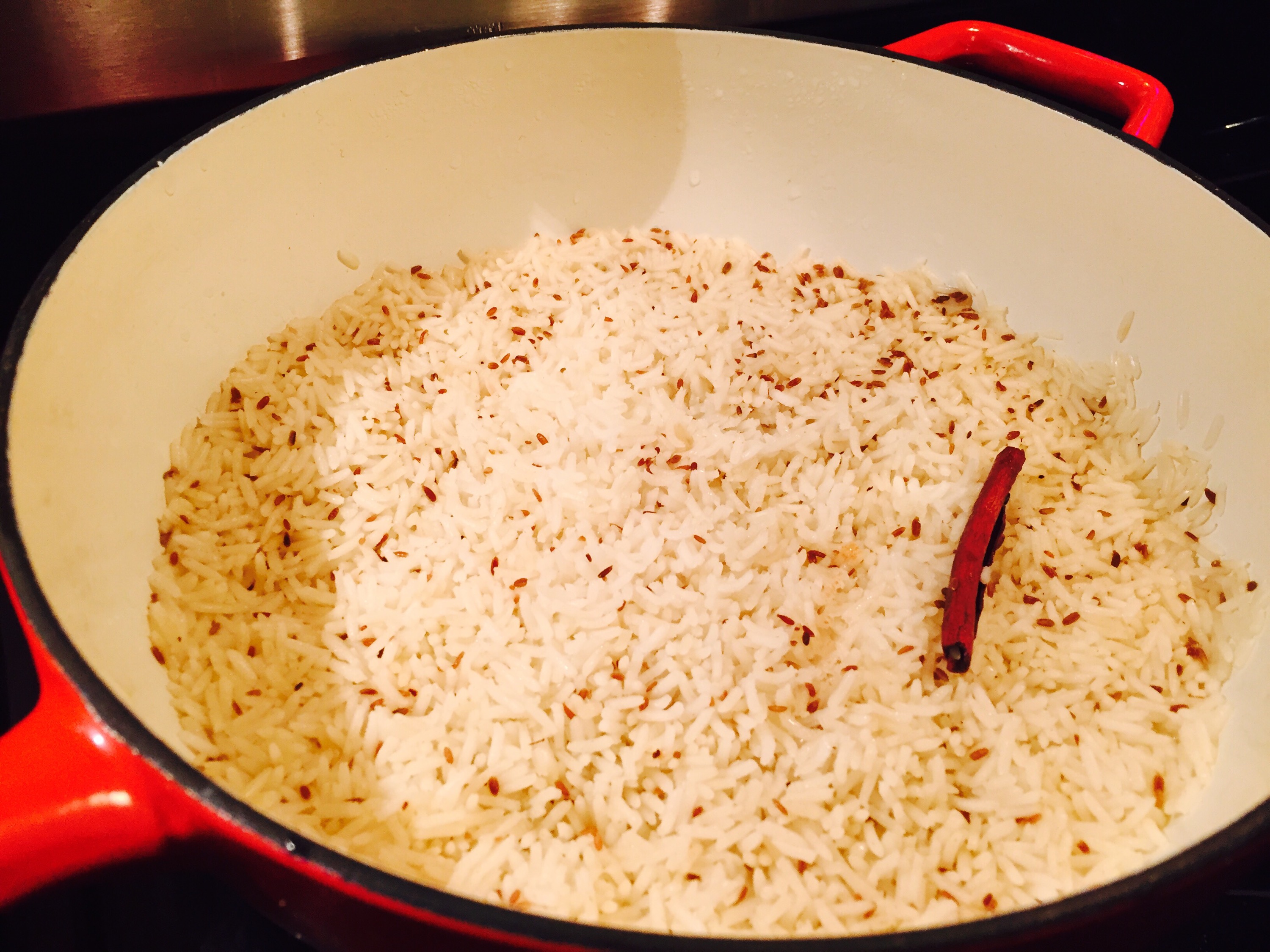 We’ve all heard that variety is important, but convincing children of that is a completely different story. We found ourselves locked in a routine of letting our 3 and 5 year old decide for us what was acceptable at our dinner table. The familiar cry of “I don’t like that” had worn us down to reaching for the same handful of easy meals all the time and it became painfully clear that it was time for change.

My gut has always told me that providing our kids with constant variety would eventually lead to them craving new foods and being cool with the idea of trying different flavours. The challenge of course would be to break with our own current “tradition” of reaching for the same old same old, but what a refreshing mission; to take back the kitchen and bring inspiration home again to join us at our table.

Embracing the opportunity to build variety into our culinary routine, I knew it would be crucial to incorporate different cooking techniques into the weekly plan. Let’s be honest though, you can’t roast a turkey on a Wednesday after work, so building a schedule meant reserving certain time-consuming techniques like baking, braising and roasting for the weekend, and other speedier ones like broiling, searing and frying for during the work week.

Next would be the list of main ingredients, which I would split into 3 main categories per meal:

But that alone wouldn’t be enough. The proteins would need to have some variety including a healthy dose of fish, pork, chicken and beef. The vegetables would include every kind imaginable from arugula to zucchini spread daily across a schedule of several weeks, and the starchy sides would have to range from rice, beans and quinoa to squash, pasta and potatoes interchanged equally with various cultural influences to avoid repetition.

Needless to say I have spent some time on the menu, as you might imagine, but as of this writing I’m already a week or so into the final menu with absolutely stellar results. The food is good, but what’s stellar is the transformation at our dinner table … because now we actually eat together AT our dinner table!

Our girls did put up quite a fuss the first couple of days, but now they clamour to help setup dishes and cutlery. The “I won’t eat that” has transformed into “I’ll only try one of those”, often followed by “mmm I like that!”. We talk, and laugh, and we eat wonderful home-cooked organic food made with lots of love … and plenty of leftovers to spare.